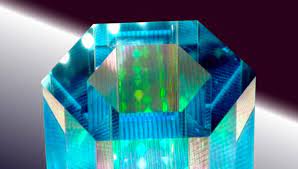 Nextbigfuture has interviewed ColdQuanta for their quantum computers and their atomic clocks and Quantum rf technology. ColdQuanta cools atoms to a few millionths of a degree above absolute zero and uses lasers to arrange the atoms, hold them in place, run computations on them, and read out the results.

Physics World has discussed the new quantum processors using neutral atoms as qubits. Atomic quantum computers using neutralo atoms may be easier to scale up than devices based on superconducting circuits or trapped ions – the two technologies that have dominated so far. Two studies in Nature, led by researchers from quantum computing companies QuEra and ColdQuanta, have shown that neutral atom technology can be used to implement multi-qubit circuits.