> Mark Taylor - Riots to Stop Obama From Being Prosecuted - pirateswithoutborders.com

This should be on a giant billboard in every city in the US.

Top doctor explains why COVID reporting is not honest, reveals what the case spike is really about

How Many More Gigafactories Can Tesla Make With Profit and Stock?

Racing to Exawatt Class Lasers and Beyond 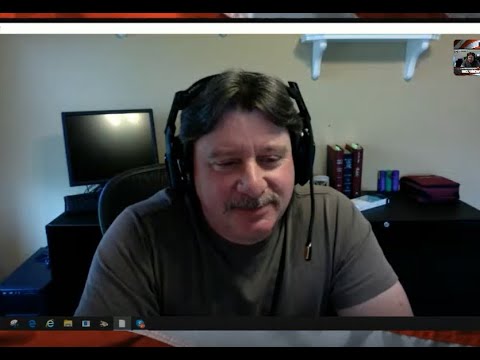 Mark Taylor, author of the popular book "The Trump Prophecies," has a brand new prophecy. Taylor as he explains, "The Lord told me this, and I wrote it down, and it says, 'It's going to come to blows between Christians and justice.' What does this mean? Trump has a Spiritual Advisory Board and some of them are vipers, and the Lord has shown me this. What's going to happen is when the heat gets turned up, and it's getting turned up right now, they start the rioting, they play the race card . . . . and Christian leaders are going to say we can't do justice against the President (Obama). He's a black President, and we are going to stoke the fire of racism. What the Lord is saying is 'No, he will be prosecuted, and he will serve time'. . . . The Lord will give justice to any and all, and it has nothing to do with skin color. They are going to make it about skin color so they will not prosecute the first black president. That's one big issue about these riot