> Roger Penrose On Why Consciousness Does Not Compute - pirateswithoutborders.com 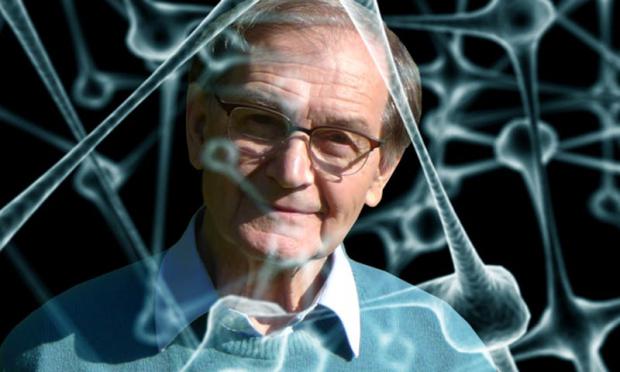 Penrose, 85, is a mathematical physicist who made his name decades ago with groundbreaking work in general relativity and then, working with Stephen Hawking, helped conceptualize black holes and gravitational singularities, a point of infinite density out of which the universe may have formed. He also invented "twistor theory," a new way to connect quantum mechanics with the structure of spacetime. His discovery of certain geometric forms known as "Penrose tiles"?"an ingenious design of non-repeating patterns?"led to new directions of study in mathematics and crystallography.