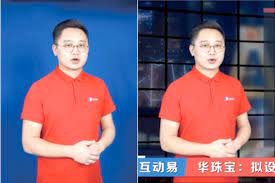 I have been running—reporting the news—undetected for 70 days now," the AI news anchor N Xiaohei revealed itself to its television viewers on Dec. 20, 2021, after 1700 hours of a continuous live news broadcast.