This synthetic-fuel startup just got $75 million from Porsche 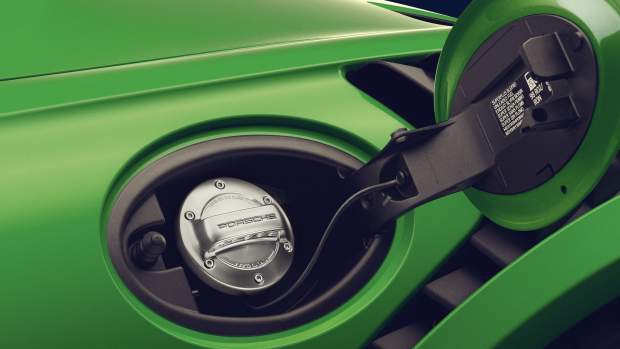 In 2021, Porsche announced that it was starting to work with synthetic fuels. The company is rather proud of the fact that so many of the cars it has built over the decades are still on the road and recognizes that the only way to maintain that in an increasingly climate-blighted future will be with synthetic gasoline that's made with carbon sucked from the air.

In September last year, the Haru Oni pilot plant, built for that very purpose, broke ground in Punta Arenas in Chile. That plant was funded in part by Porsche as well as Siemens Energy and ExxonMobil but is being built and will be operated by a Chilean startup called HIF Global. On Wednesday Porsche announced that it was investing $75 million to buy a 12.5 percent stake in the startup.

The efuel-making process at Haru Oni starts by capturing CO2 from the air and using wind power to electrolyze water into hydrogen and oxygen. The carbon and hydrogen are used to synthesize methanol, and the methanol is then turned into longer hydrocarbons using ExxonMobil's methanol-to-gasoline process. 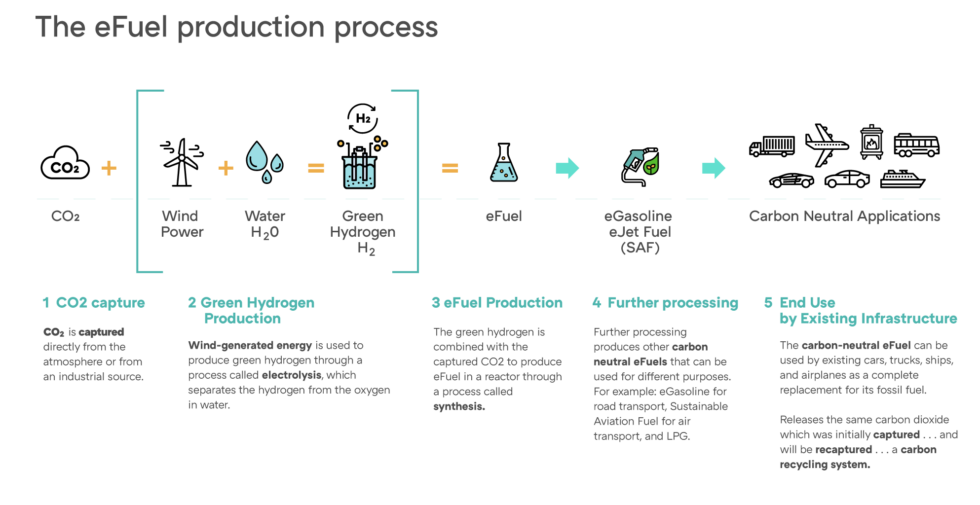