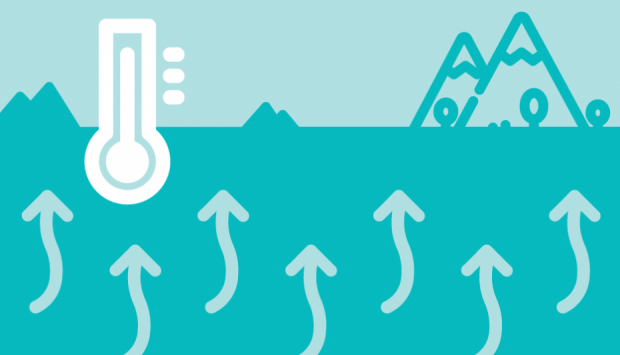 A company that plans to drill deeper into Earth than ever before, creating holes that would extend a record-shattering 12 miles under our planet's surface, has raised a total of $63 million since its launch in 2020.

Most recently, Quaise Energy, a startup that aims to revolutionize the geothermal energy market, secured $40 million in series A funding in February, reports Axios. The goal of these super-deep holes is to access a limitless amount of renewable energy from the heat deep inside Earth.

"This funding round brings us closer to providing clean, renewable baseload energy," said Carlos Araque, CEO and co-founder of Quaise Energy, according to BusinessWire. "Our technology allows us to access energy anywhere in the world, at a scale far greater than wind and solar, enabling future generations to thrive in a world powered with abundant clean energy."

Geothermal energy has a low profile compared to other renewable energy sources such as solar, wind, and hydro, but Quaise believes it is "at the core of an energy-independent world," according to the company's website. This form of energy is among the oldest power sources harnessed by humans, but it only accounts for about 0.4 percent of net energy production in the United States, which is the world's biggest geothermal producer.