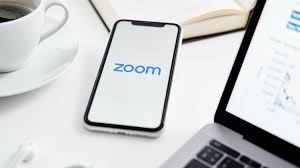 On Friday video-conferencing software Zoom issued an update to its iOS app which stops it sending certain pieces of data to Facebook. The move comes after a Motherboard analysis of the app found it sent information such as when a user opened the app, their timezone, city, and device details to the social network giant.

"Zoom takes its users' privacy extremely seriously. We originally implemented the 'Login with Facebook' feature using the Facebook SDK in order to provide our users with another convenient way to access our platform. However, we were recently made aware that the Facebook SDK was collecting unnecessary device data," Zoom told Motherboard in a statement on Friday.