BYD Reveals Ultra-Safe Blade Battery: Pierces It With A Nail 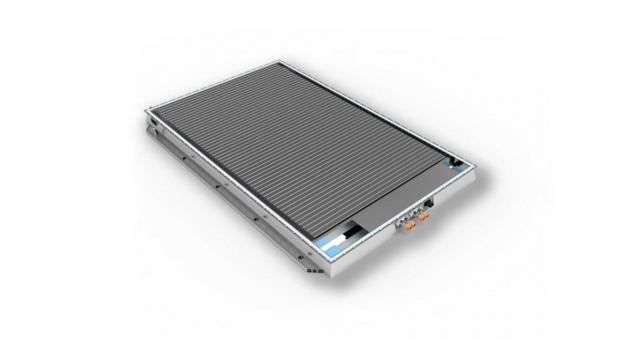 The Chinese battery and EV tycoon BYD officially launched its all-new Blade Battery, which within the next few months will debut in first electric models.

The Blade Battery is essentially a lithium iron phosphate (LFP) battery, but in a new approach to significantly increase safety and volumetric energy density as well as reduce costs.

"At an online launch event themed "The Blade Battery – Unsheathed to Safeguard the World", Wang Chuanfu, BYD Chairman and President, said that the Blade Battery reflects BYD's determination to resolve issues in battery safety while also redefining safety standards for the entire industry."

To improve the batteries, BYD changed the conventional prismatic LFP cells into thinner and longer cells, which were designed to become structural parts (beams) of the pack. That simplifies the pack design.

BYD argues that conventionally, only about 40% of the battery pack volume is batteries (cells take 80% of a module, and modules take 50% of the pack). In the case of the new Blade Battery approach - cell-to-pack (CTP) technology - the batteries take 60% of pack volume, which is a 50% improvement.

"The Blade Battery has been developed by BYD over the past several years. The singular cells are arranged together in an array and then inserted into a battery pack. Due to its optimized battery pack structure, the space utilization of the battery pack is increased by over 50% compared to conventional lithium iron phosphate block batteries."