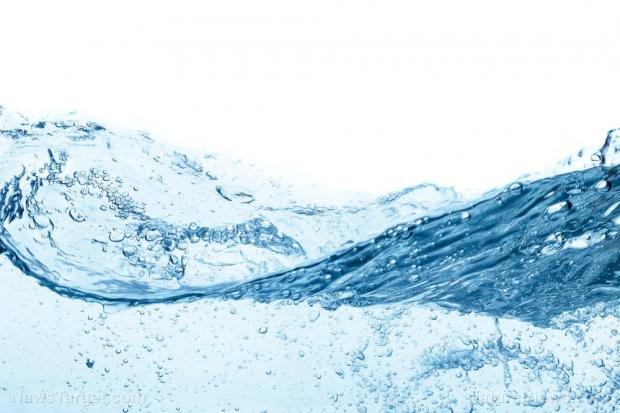 (Natural News) As it turns out, the addition of cheap, plastic lenses can effectively boost the efficiency of solar-powered water desalination systems.

This is according to researchers from Rice University's Laboratory for Nanophotonics (LANP), who found that by concentrating sunlight into "hotspots" using lenses, they could boost the efficiency of solar-powered membrane distillation desalination systems by more than 50 percent.

"The typical way to boost performance in solar-driven systems is to add solar concentrators and bring in more light," Pratiksha Dongare, a graduate student in applied physics at Rice's Brown School of Engineering and co-lead author of the paper, said.

As detailed in their study, which was published in Proceedings of the National Academy of Sciences, conventional membrane distillation involves flowing hot, salty water across one side of a sheetlike membrane while cool, filtered water flows across the other. This temperature difference between the two creates a difference in vapor pressure, which then drives water vapor from the heated side through the membrane toward the cooler, lower-pressure side.

According to the researchers, scaling up conventional membrane distillation technology is difficult because the temperature difference across the membrane is inversely proportional to the size of the membrane being used.

Rice's "nanophotonics-enabled solar membrane distillation" or NESMD technology, however, addresses this by using light-absorbing nanoparticles to turn the membrane itself into a solar-driven heating element.

"The big difference here is that we're using the same amount of light. We've shown it's possible to inexpensively redistribute that power and dramatically increase the rate of purified water production," Dongare explained.

In order to test their theory, which involves exploiting an inherent and previously unrecognized nonlinear relationship between incident light intensity and vapor pressure, the research team first coated the top layer of their membranes with low-cost, commercially available nanoparticles that are designed to convert more than 80 percent of sunlight energy into heat.

The concept and particles used in the NESMD were first demonstrated in 2012 by LANP director Naomi Halas and research scientist Oara Neumann, who are both co-authors on the new study.